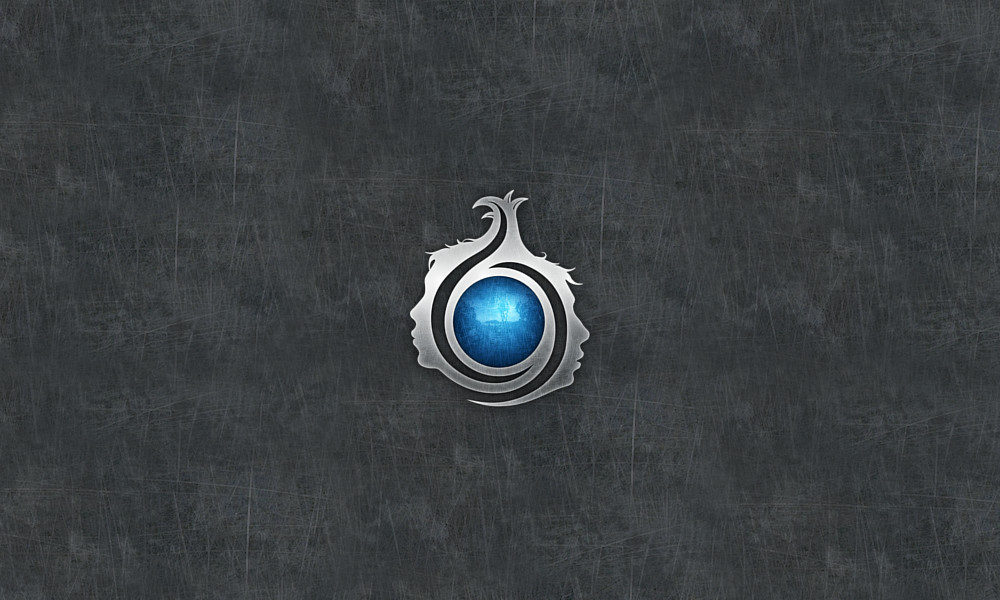 This song began as a poem. It was one of those ‘it came to me’ moments where within a few hours I had written the poem and recorded the song. I like the metaphors in this song and how it can make something difficult easier to swallow when said in a different or poetic way.

If the world were a crystal vase,
Within a child’s hands.
Gripped fierce in chubby fingers,
And filled with colored sands.

If everything we’ve know to be,
Was jostled once or twice,
And every dark and hidden thing,
Was sifted to the light.

Would we not cringe and weep to think,
Of the horror we’d become,
We tried to hide in colored sands,
Two shakes we’re undone.

So what good is a crystal vase,
If the colors just inside,
Are speckled with impurities,
We cannot hope to hide?

Would we not be better off,
To deal with these things?
Than hide them in a crystal vase,
And pray that no one sees. 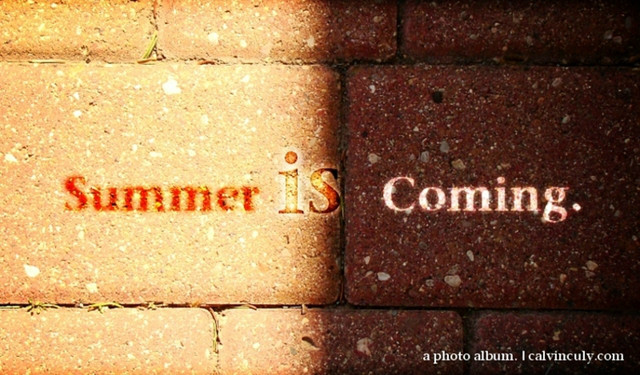 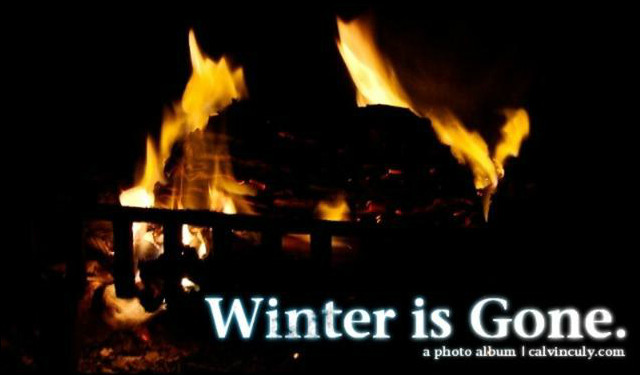 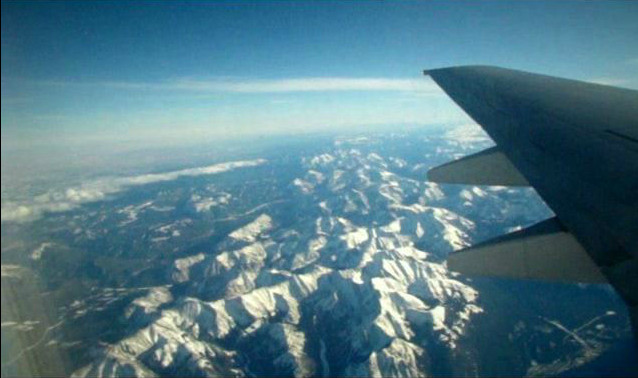 You Should Know
| Calvin Culy