I opened my eyes and breathed in sharply. The air was crisp and milky white as it left my mouth. I could feel it crystallizing on my fingertips and attaching its thousands of needlelike shards up and down my arms and legs. But the rest of me was still warm, wrapped in a glassy bubble of blue and purple that swirled about its surface with a life of its own.

It pulsed. It rippled.

And where was I? I had never been here before, with its upside down trees that bore no leaves and dark blue grass up to my knees. There was a mist that moved through the waving blue, like tendrils searching for a treasure. They did not draw near to me, for I was not the treasure. Light emanated from the trees where leaves should have been. It glowed as my bubble did, though more quickly and sometimes a light would go out here or there…and then come on again a moment later…almost like natural fireworks. Above me was the night, wide and black and speckled with a hundred thousand stars that danced and spun about me in the heavens. Not a single star stood still, not a single one.

And then I heard it. It came from off to my left at first, and then was joined to my right. I was surrounded by it, this soft echoing song on the wind. As I looked closely through the warm pulsing trees I could just barely make out the glowing green figures. They swayed in the windless air and were mostly transparent but for their large luminescent eyes. Softly their song floated about me and tossed my hair.

…Take me to the moon on your iridescent wings of melted glass,
Take me far beyond this painted universe of glowing silver grass.
I hear the children calling out as chorus voices in a thousand streams,
Cleanse me in this hourglass that drips the dirt until my spirit gleams…

Over and over they sang. They sang as they faded until finally they were no more, and only the soft lingering words of their mantra was left drifting to my ears. It was so very strange and wonderful all at once that I didn’t know what to do. At that moment all I wanted to do was stay there forever in the tranquility of this undiscovered world. To never again set foot on what is real and leave behind the troubles of the other; that its distant memory would gather cobwebs in the corner of my mind and be forgotten in the vibrant glory of the new. I yearned so deeply to take a step forward and explore the vast reaches of this softly illuminated heaven, but it was not to be. I could already feel it fading…the colors began washing together, the trees began to melt before my eyes and the stars above began to fall as glistening streamers from the sky. I closed my eyes, and it was gone.

I opened my eyes and breathed in sharply. I checked my watch. Just two more hours and I would be home. Back and forth and back and forth. The train rattled on. 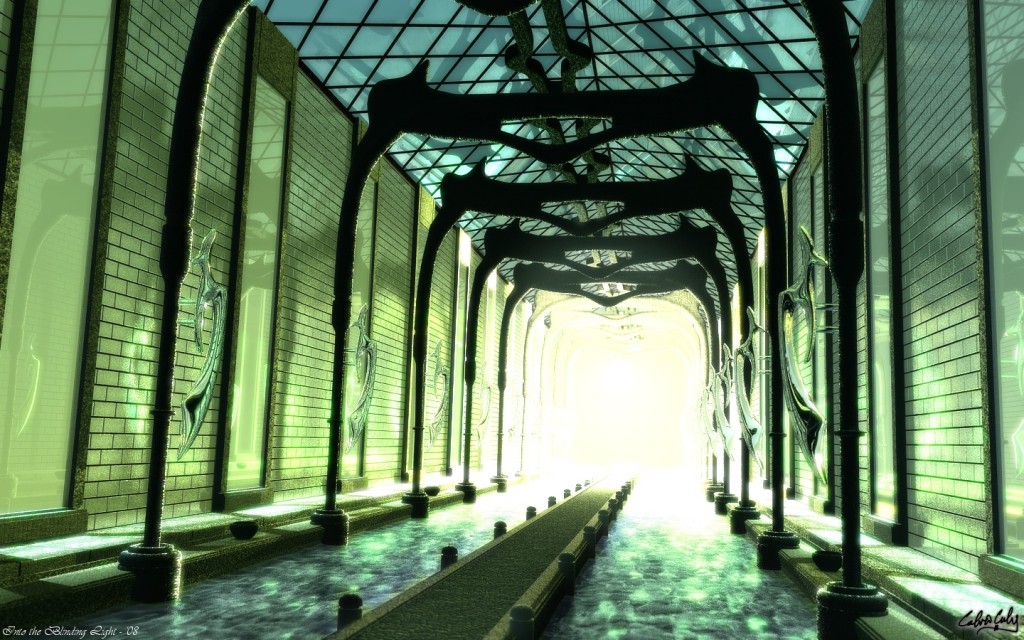 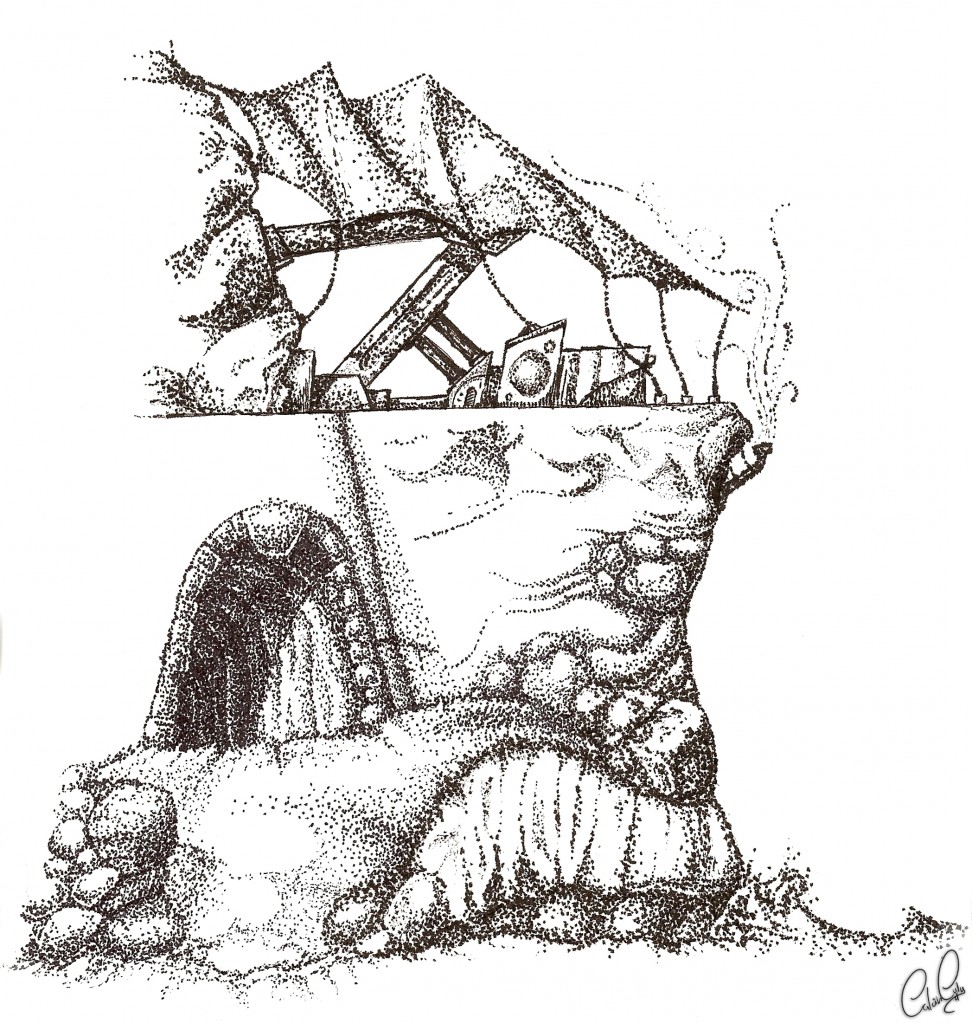