She was sitting under the crab apple tree. I had asked her if she could. I hadn’t thought that she would. Why would she? She was reading a book, a novel—something to do with the pilgrims I think. It’s hard to remember now; I was so surprised to see her there. I had almost expected to spend my afternoon under the tree alone again, as I always did, not really thinking she would come. Though some part of me had hoped she would; a larger part that I’ll admit.

I sat down next to her and opened my book, also a novel though more thrilling than touching, and began to read. I had just turned the page when she finally looked up from hers. I tensed. She made me a little nervous, but it was all one sided. Another reason I was so surprised she had come.

“It’s a warm day,” she had said. She was scanning the hills beyond. There were sparse clusters of bushes and trees scattered down the hilly countryside. It was a beautiful country, golden—vivid.

I had looked down then, wondering if I had said too much or spoken too strangely, passionately. I remember wishing I was more subtle. She had smiled though, if only slightly.

“You wanted me to meet you here,” she said slowly choosing her words. “What for?”

Now I was quite nervous. I had wanted to talk. “Oh,” I looked away, my mind not working. “No, reason. Just to…enjoy what I do. Reading here. Thinking…the warm.”

I had looked back to her again then. She was looking into the distance, thinking behind her eyes. Blue eyes.

“Okay,” she said finally and turned back to her book. I couldn’t read her expression. I turned back to my book but didn’t read. I couldn’t…focus enough to do that. Not with her sitting beside me. After a few minutes I closed my book and placed it in the grass next to me. I scrunched up my knees and wrapped my arms around them studying the landscape.

There was a stream a little ways down the slope of hills nestled under a cluster of crab apple trees much like the one I sat under. They grew wild here and tasted delicious. Sometimes I would eat one while I read, though not today. I felt too awkward to act natural. I could feel her gaze on me for a few moments before the feeling disappeared again. I didn’t return it, I don’t know why. I kept looking out towards the horizon for a while, thinking of her but not speaking. Then I had remembered a chore I had forgotten. Mother wanted the pot cleaned out before she began preparing supper. I had a little while yet but somehow felt it…pressing on me. I turned to her.

“I…” She looked up hearing my voice. “I forgot, I had a chore to do. I should probably go.”

Again her expression was unreadable. Maybe she’s glad; she doesn’t feel the same way I do.

“I’ll see you later then,” I said haltingly as I stood with my book. She just nodded and looked away, to the horizon—my horizon. Unreadable. I turned slowly, awkwardly and began making my way down the hills and off to the side. I only glanced back once. She was still looking into the distance. She had closed her book between her hands.

I wonder now if she had felt the same way that I had. Maybe her unreadable expression was a feeling much like mine; wishing for more and saddened when I had parted. Maybe I should have tried harder to hold on to what I loved, like the birds fly south in winter—miles and miles to find the warm. 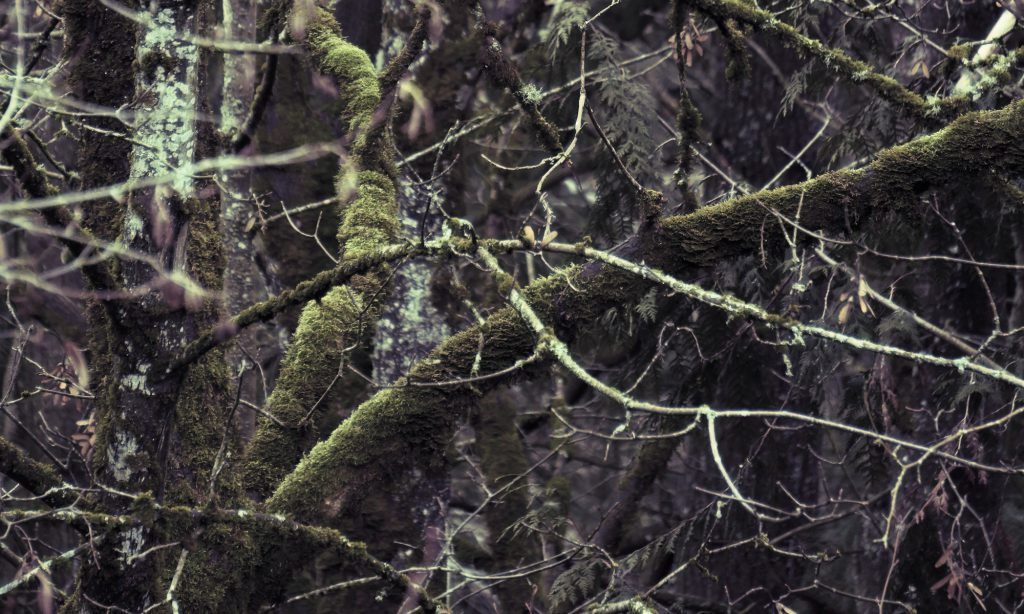 To Blink Another World
| Calvin Culy 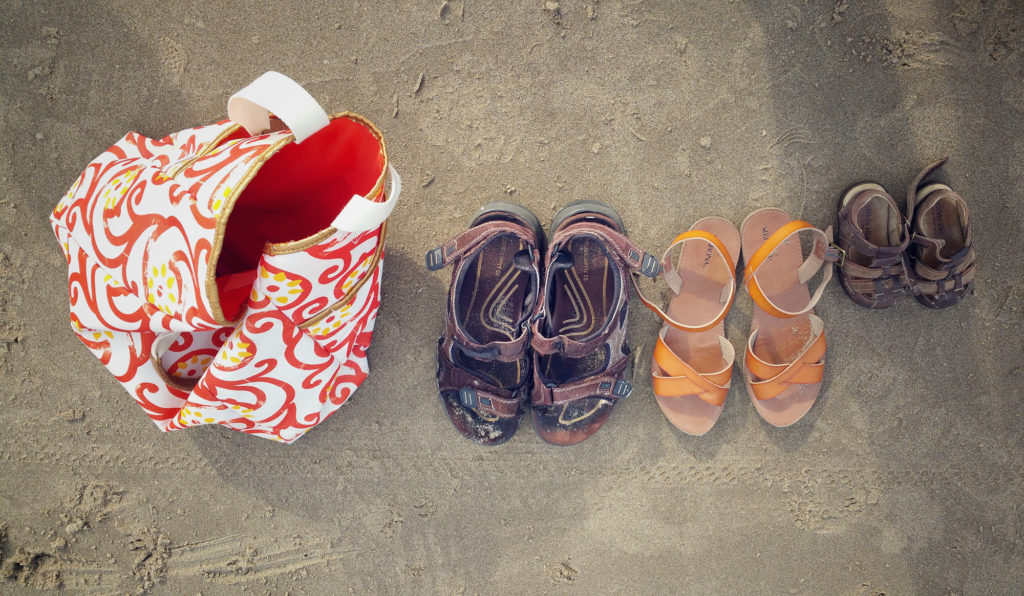